The New York Stock Exchange is Getting into the NFT Game 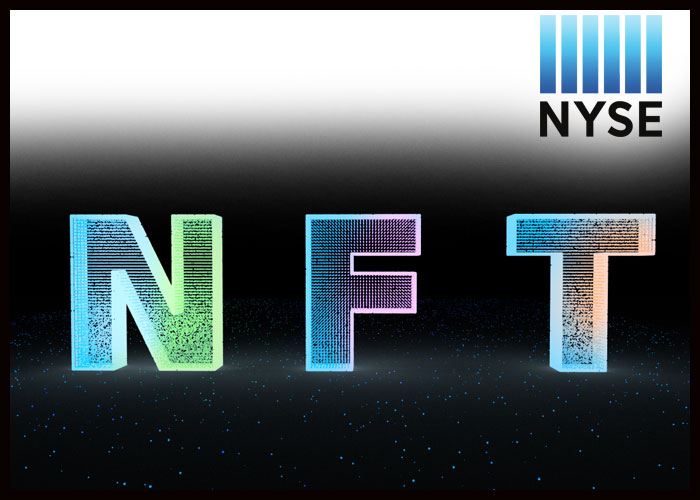 The New York Stock Exchange (NYSE) is a stock exchange based in New York City that many consider the largest equities-based exchange globally. Recently, the NYSE announced an exchange for cryptocurrencies and Nonfungible Tokens.

The cryptocurrency industry has been in turmoil for days now because of the massive sell-off of Bitcoin. The currency's value has fallen by more than 50% from its all-time high, according to CoinDesk. But one part of the crypto space is still booming: nonfungible tokens or NFTs.

The NFT concept has been around since as early as 2012. However, it wasn't until recent years that the technology supporting NFTs made them possible on a larger scale. The idea behind NFTs is simple: They allow digital assets to be sold and traded as if they were physical assets, with all of their rights attached to them.

NFTs are unique digital assets because their ownership signature is stored on the blockchain. They represent ownership of something digital — often art or video files that investors can trade like stocks and bonds.

NFTs are created not just for art but also for collectibles of all kinds, including sports memorabilia and even real estate ownership. This feature makes NFTs a necessary new type of asset class.

The New York Stock Exchange is getting into the nonfungible token market to contribute to digital assets like what it does for stocks.

In a regulatory filing with the U.S. Patent and Trademark Office, desires to be a DeFi exchange for cryptocurrencies and NFTs that contend with OpenSea and Rarible Inc.

The application, dated 10th February, revealed plans for an NYSE-branded cryptocurrency and a platform to purchase, sell and exchange NFTs. This move will be a game-changer for the various blockchain communities.

In addition to the filing, the exchange may penetrate the metaverse, as it intends to supply "virtual reality, augmented reality, and mixed reality software."

The exchange also projects to offer "an online platform for buyers, sellers, and traders of virtual and digital goods, artwork."

However, in a recent proclamation, the NYSE announced it had no imminent plans to begin cryptocurrency or NFT trading but would constantly evaluate new developments, their influence on trademarks, and how they safeguard intellectual property rights accordingly."

The New York Stock Exchange (NYSE) will be the first traditional financial institution to enter the nonfungible token (NFT) market.

The Exchange has been in existence for more than two centuries. The NYSE was established in 1792 when 24 brokers and merchants signed an agreement called the Buttonwood Agreement on Wall Street in Manhattan, which happened to be under a buttonwood tree at the time.

The signatories agreed to trade securities among themselves and later became known as "stockbrokers." In 1817, the group renamed itself "the New York Stock & Exchange Board" and moved into a building at 40 Wall Street, which became its permanent headquarters until 1865.

It is one of the largest stock exchanges in the world, second only to the NASDAQ. For decades, the NYSE has been considered by speculators and investors to be the most prestigious exchange globally because it listed virtually every large U.S.U.S. corporation, including blue-chip companies like Apple and Microsoft.