All Posts
By Aurther 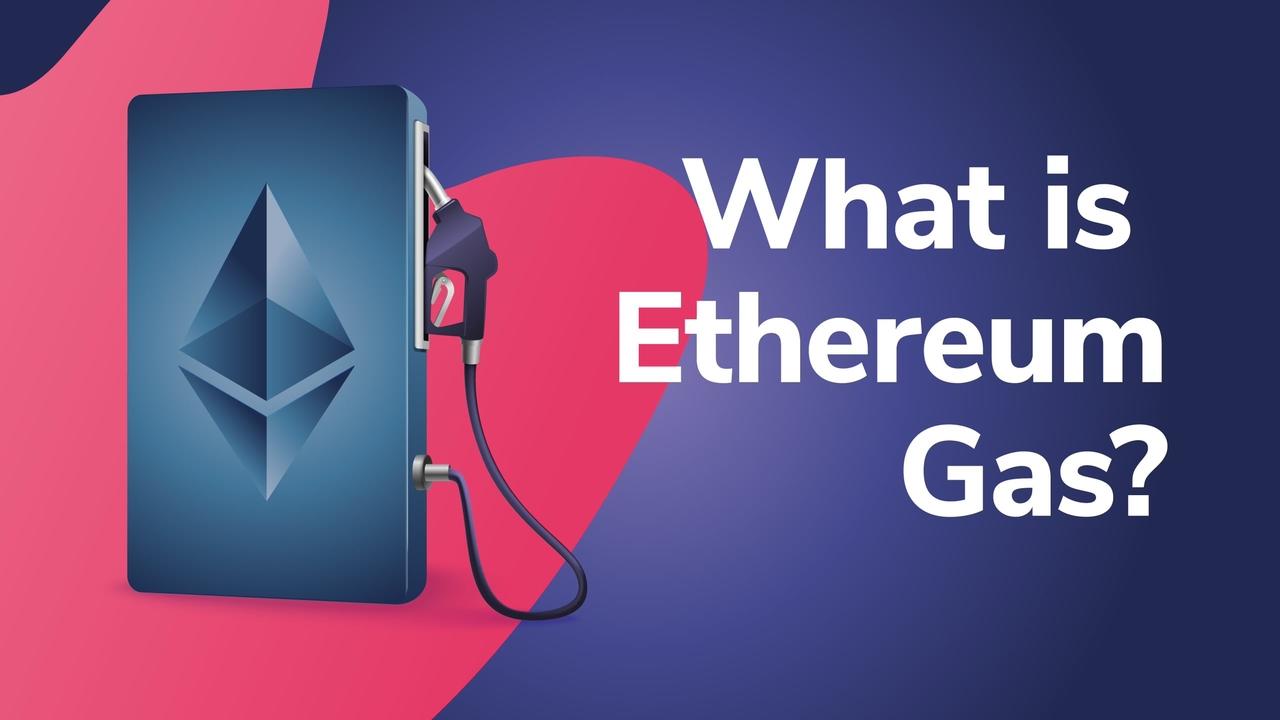 NFTs have been a hot topic recently, and the market is skyrocketing. According to NonFungible, NFT sales reached $250 million in March, up from only $2.5 million in February.

But there are still many problems that NFT collectors have to deal with these days: The major problem is the exorbitant transaction fees caused by Ethereum Gas wars.

Since January, gas prices have risen over 200% and are currently at $30 in Gwei, the smallest unit of Ether gas price. It is not uncommon for people to spend more money on gas than on actual NFTs.

This week’s Cool Pets event caused a surge in NFT transactions and froze buyers who were required to spend exorbitant money on gas.

CryptoKitties company Dapper Labs held the event as part of its new game called Cool Pets Drops. Players use their pets to defeat enemies and earn rewards such as ETH or rare digital collectibles.

However, the high gas fee made it impossible for many players to participate in the event, with some even reporting that they lost money on gas fees because they did not complete the transaction.

The event saw a significant spike in traffic on CryptoKitties, a transaction volume of over 40,000 on April 11, compared to just over 3,000 transactions per day in March.

Record-breaking auctions of digital artworks have accompanied the rise of NFT with provenance and authenticity. However, many artists have complained that high gas costs make the sale of their work difficult to realize.

One of the biggest concerns for NFT buyers is the rising transaction fee of Ethereum. As every transaction on the Ethereum blockchain costs a small fee to be processed, it can skyrocket above expectations.

Buying an NFT is like purchasing a physical product as it costs some money. However, you also need to pay for the transaction fees, usually about $2, and can go up to $100.

Piers Kicks said that he couldn't buy a Cool Pets drop because the transaction fee was too high in a recent tweet. This was surprising, as Cool Pets drop is among the most popular NFT collectibles on the Ethereum blockchain at this point. A few days ago, one user ended up paying over 1.2 Ether as a transaction fee to gain one Cool Pet drop.

This is happening because of high gas prices right now because of high demand. In another instance, a user had to pay 0.5 Ether for just one Cool Pets drop, making it even more confusing why it works like this.

“Gas fees were a problem before Cool Pets, they're a problem now, and they'll be a problem until we found a solution," said Adraen Bounouar, cofounder of Animoca Brands, which owns Cool Pets.

Cool Pets' public drop comes amid what some observers call an NFT bubble, with skyrocketing gas fees as investors scramble to buy newly minted digital assets before they sell out. On Friday alone, gas fees rose over 7000%, according to data from Etherscan.

According to Bounouar, while this is an issue that plagues the entire crypto industry, it hasn't affected his company's ability to sell products or attract users. "Many projects launched recently, and people are rushing in and buying everything," he said. "But we've just sold out of a bunch of cats within hours."