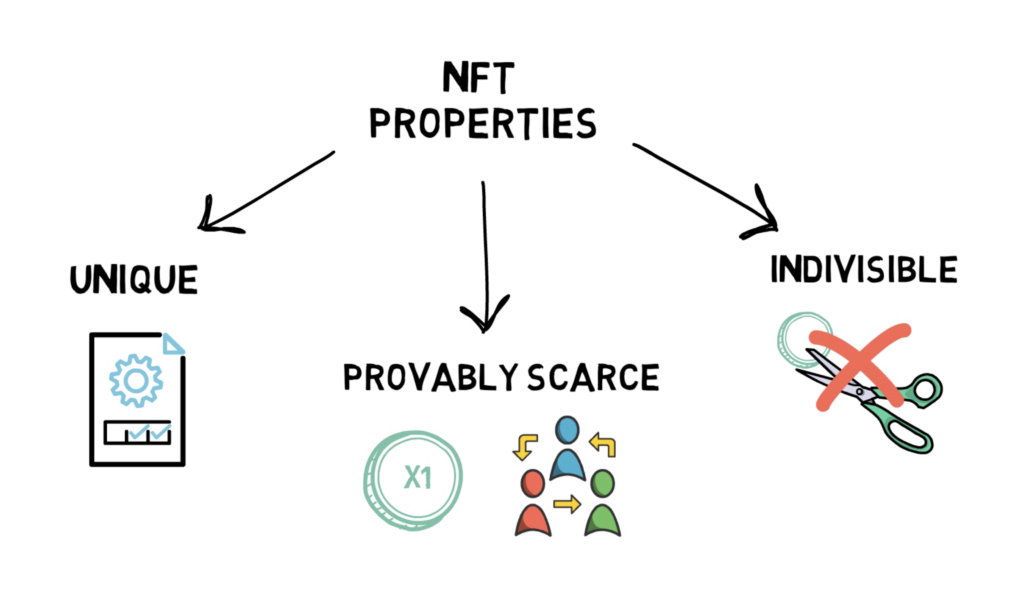 Marketplace Suspends Most NFT Sales Amidst "Growing" Fakes and Plagiarism

Cent, a platform launched in 2017, sold an NFT of Jack Dorsey's first tweet for $2.9 million. According to its founder, it has blocked most transactions because individuals were selling tokens of information that did not belong to them. Non-Fungible Tokens (NFTs) are digital assets that prove ownership for digital files such as pictures, videos, artwork, and text. An NFT may be created or "minted" by anyone. Also, possession of the token does not always imply ownership of the underlying asset. The Sale of Non-Fungible Tokens climbed to roughly $25 billion in 2021, leaving many people perplexed as to why lots of money is spent on products that anybody can access freely online.
‍
Cent sold a tweet from Twitter's previous CEO (Jack Dorsey) as an NFT in March of last year, making it one of the first confirmed million-dollar NFT transactions. The prevalence of scams, frauds, and "wash trading" is alarmingly high. In an interview with Reuters, CEO and Cofounder of Cent, Cameron Hejazi has ceased to permit the purchase and sale of NFTs.
Even though the Cent marketplace "beta.cent.co" has temporarily halted NFT transactions, a section of the site dedicated to selling NFTs of tweets, known as "Valuables," remains operational. According to Hejazi, a spectrum of behavior is occurring which should not be treated with levity. Hejazi outlined three significant issues: individuals selling illegal copies of other NFTs, people creating NFTs of stuff they don't own, and people selling security-like sets of NFTs. He noted that these issues were rampant, with people continuously "minting" fake digital assets. "We tried to block problematic accounts, but it seemed like we were playing whack-a-mole... Every time we banned one, another one, or three more, would emerge", Cameron Hejazi said.

According to the largest NFT marketplace, OpenSea, more than 80% of the NFTs generated for free on OpenSea's platform were "plagiarized projects, fraudulent collections, and spam." OpenSea was valued at $13.3 billion following its current round of venture investment. The platform considered limiting the amount of free NFTs a user may mint, but after the reaction of the users, the decision was changed and announced in a Twitter thread saying it was "working through a multitude of options" to avoid "bad actors" while promoting innovators.
"Selling NFTs with plagiarized material is against our policy, so we are working round the clock to supply goods, develop features, and fine-tune our processes to meet the demands," stated an OpenSea representative.
‍
The decentralized aspect of blockchain technology appeals to many NFT advocates and supporters since it allows users to generate and exchange digital assets without the intervention of a central authority. Even though Cent has just 150,000 members and "millions" in income, Hejazi claims the problem of fraudulent and illicit material is widespread. His business, however, wants to safeguard content producers and may apply centralized regulations as a temporary measure to reopen the market before researching decentralized options.