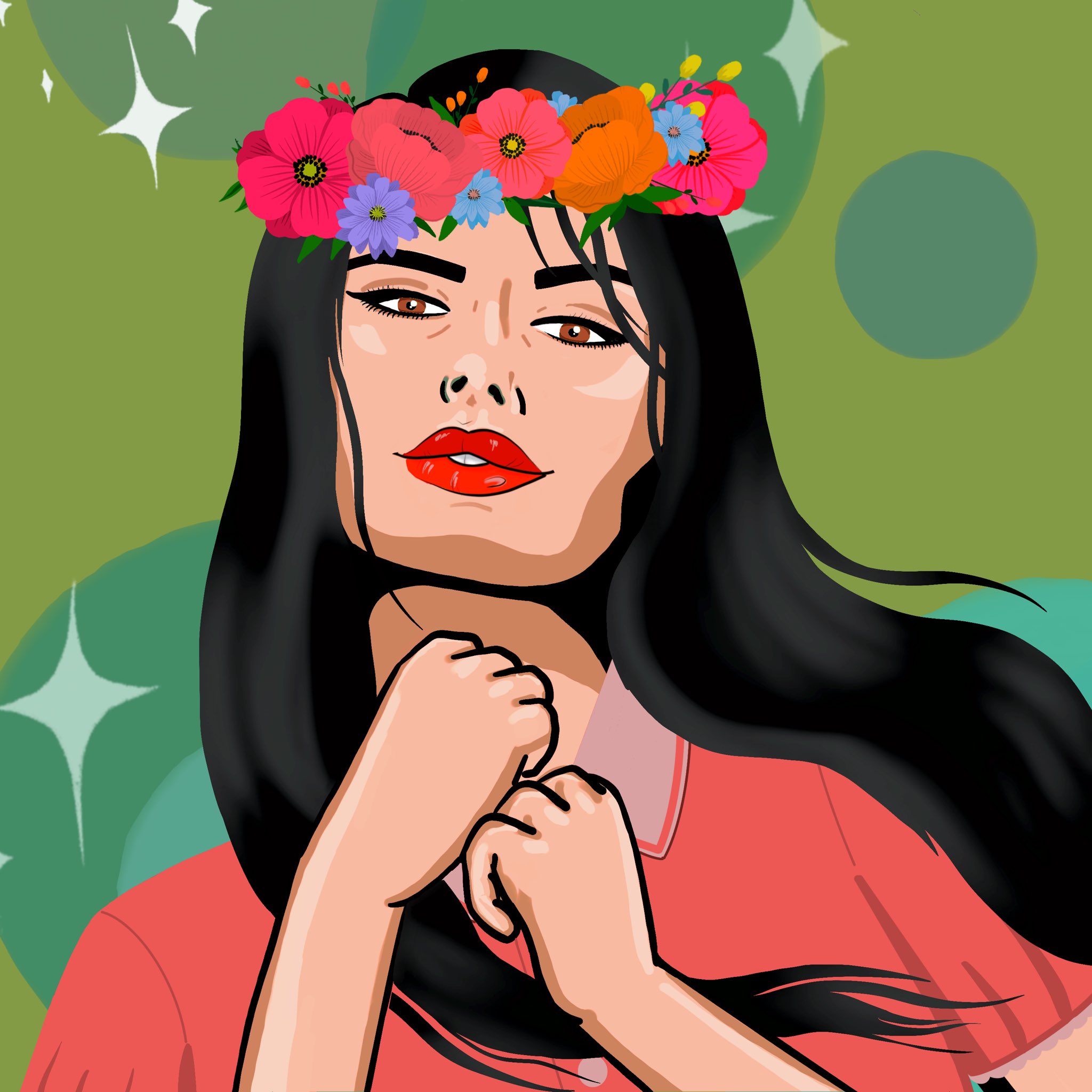 Which NFT projects have been created by women to support women?

Technology and finance have traditionally been male-dominated industries with a low representation by the female gender. Unfortunately, the world of NFTs, involving technology and finance, has also seen under-representation. Men are more likely to invest in NFTs and work in this sector. Luckily, this is a problem that's being tackled; many women-led NFT projects seek to empower women and encourage greater participation in this space.

Here are five women-led projects that aim to tackle the problem and bridge the gender gap:‍

This project was launched in July 2021 and has become one of the success stories in the NFT world. Launched for 0.07 ETH, the floor price now exceeds 7 ETH. The collections aim to highlight emerging artists from the globe, give back to women-led organizations, and educate women and other underrepresented minorities in the NFT and Web 3 space. Yam Karkai, a digital illustrator and NFT artist who grew up in Europe and the Middle East, is the project's face. The World of Women NFT consists of 10,000 randomly generated NFTs of various rarities on the Ethereum blockchain.

Each NFT has an image of a woman with diverse features; the project aims to promote inclusivity and diversity. Some of these highly prized NFTs are owned by the likes of Snoop Dogg and Reese Witherspoon.

Boss Beauties is an NFT collection by My Social Canvas, a social enterprise for over ten years. It aims to provide opportunities to high school and college girls worldwide. According to the Boss Beauties website, the project is a "women-led global initiative that creates opportunities for girls and women through cutting edge collaborations."

Consisting of 10,000 generative artwork, the project launched in September 2021, and sold out within an hour. 5% of the initial mint went towards funding the next generation of leaders, with 5% to launch women in the NFT podcast series. The collection became the first NFTs to be displayed at the New York Stock Exchange and has a floor price above 1.5 ETH.

Women Rise is a project by the Pakistani-American visual artist Maliha Abidi. Maliha advocates social justice, including gender equality, women's rights, and girls' education. Women Rise is a collection featuring 10000 generative NFTs to build a community on encouraging more women to participate in the NFT and blockchain space.

Launching in January 2022, the project was a sell-out. 2.5% of sales was given to the Malala Fund, with 5% from royalties going to 'Women Rise' and the 'Activist' club. 7.5% of sales proceedings went to organizations supporting girls' education, mental health in marginalized societies, and gender equality. Maliha Abidi has been featured in publications such as The Guardian, The Rolling Stones, and Forbes. Part of the Women Rise team includes Randi Zukerberg, the sister of Mark Zukerberg.

Fame Lady Squad launched in July 2021 as the first female-led NFT project. Being the first project of its kind, it received much attention. The 8888 NFTs in the collection sold out and made $1.5 million. it soon became apparent the founders were not female. They were some Russian men claiming to be female! The project was transferred to the community, which created a new artwork and reignited the project.

It's now a successful community-run project with a merchandise store with activities planned for the Metaverse.. The project aims to provide support and help to women in the Crypto / NFT space.

Remarkable Women NFT is a collection of 6000 NFTs launched in February 2022 by the artist and illustrator Rachel Winter. The sell-out project illustrates women expressing cultural inclusion, fashion, feminism, and self-expression. 10% of the sales were donated to Fund for Women's Equality (FFWE), and 10% of secondary market sales go to the Remarkable Women Impact Fund, a project that supports causes to uplift women.

The project will feature in-person events for holders, merchandise for use in real life and the Metaverse, and education to help people of all genders learn more about Crypto, Metaverse, NFTs, and Web 3. The projects enable holders to stake their NFTs for a period in return for points that can be redeemed for rewards as part of a loyalty program.